Heavy winds cause chaos across Sydney

Damaging winds across Sydney have caused chaos with thousands losing power, trees falling on roads, and the roof of a building being blown off.

A severe weather warning has been issued across the east coast of Sydney with 70 km/h winds expected and peak gusts in excess of 90 km/h. 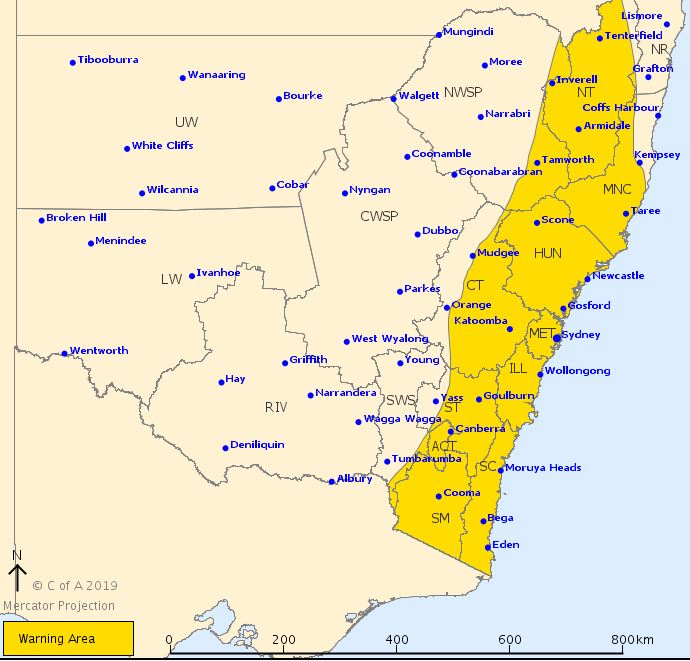 A total fire ban has been declared for Sydney and much of northern NSW because of hot, dry and windy conditions.

A large gumtree tree has fallen and hit five cars on the Hume Highway between Governor Macquarie Drive and Orange Grove Road.

Police say four people are injured, with one woman in a serious condition. 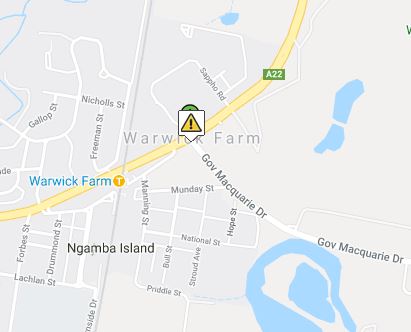 Over 38,000 people have been left without power in western and northwestern Sydney due to the winds.

Endeavour Energy’s Peter Payne tells Ben Fordham the total fire ban issued across the state means they will be working into the night to restore power.

“A lot of the automated equipment that we have in the network can’t be used to restore power [because of the total fire ban].

“Things are going to take a little longer tonight than we would typically see when we get a storm like this.”

Listener Joanne tells Ben the roof of an apartment building on Beams Avenue at Mount Druitt has blown off and landed on the road.

“Two sections of the roof have come off and there’s a third that could come off at any minute, it’s just balanced there.”

Emergency services are attending the scene.