Announced this afternoon at the culmination of the Australian Concours dÉlegrance awards at Motorclassica, the ultimate accolade in the collector car world is just recognition and reward for Berthon’s labour of love.

“I just have to say that this is an enormous thrill,” a delighted David Berthon said.

“The reaction to the car from the public all weekend has been fantastic, that’s been the thrill for me, and this (the Award) is cream on the cake.

“Thanks to my wife for putting up with me for 15 years with what was a project and became an obsession. I am so proud to win.”

The beautiful black machine was requisitioned by the British Military in World War 1, before later being sold to a Sydney Doctor, arriving in Australia in 1928. It was used locally, at various times as a Funeral Mourning Car and even a Tow Truck, before being abandoned in a Sydney backyard for decades.

Rediscovered in 1966 and fitted with its current body, the Best in Show winner was found by Berthon in 2001 and fully restored by Victorian Rolls-Royce specialists Artisan Coachworks and The Derby Works over the past 15 years.

The Spirit of Motorclassica Award was picked up by Queenslander Andrew Torti and his 1924 Lancia Trikappa. Lancia was a feature marque at this year’s event.

And Motorclassica’s People’s Choice Award, voted on by the 20,000 plus attendees of Australia’s premier annual collector car event at Melbourne’s Royal Exhibition Building, went to the 1973 de Tomaso Pantera owned by Sean and Stuart Morgan. 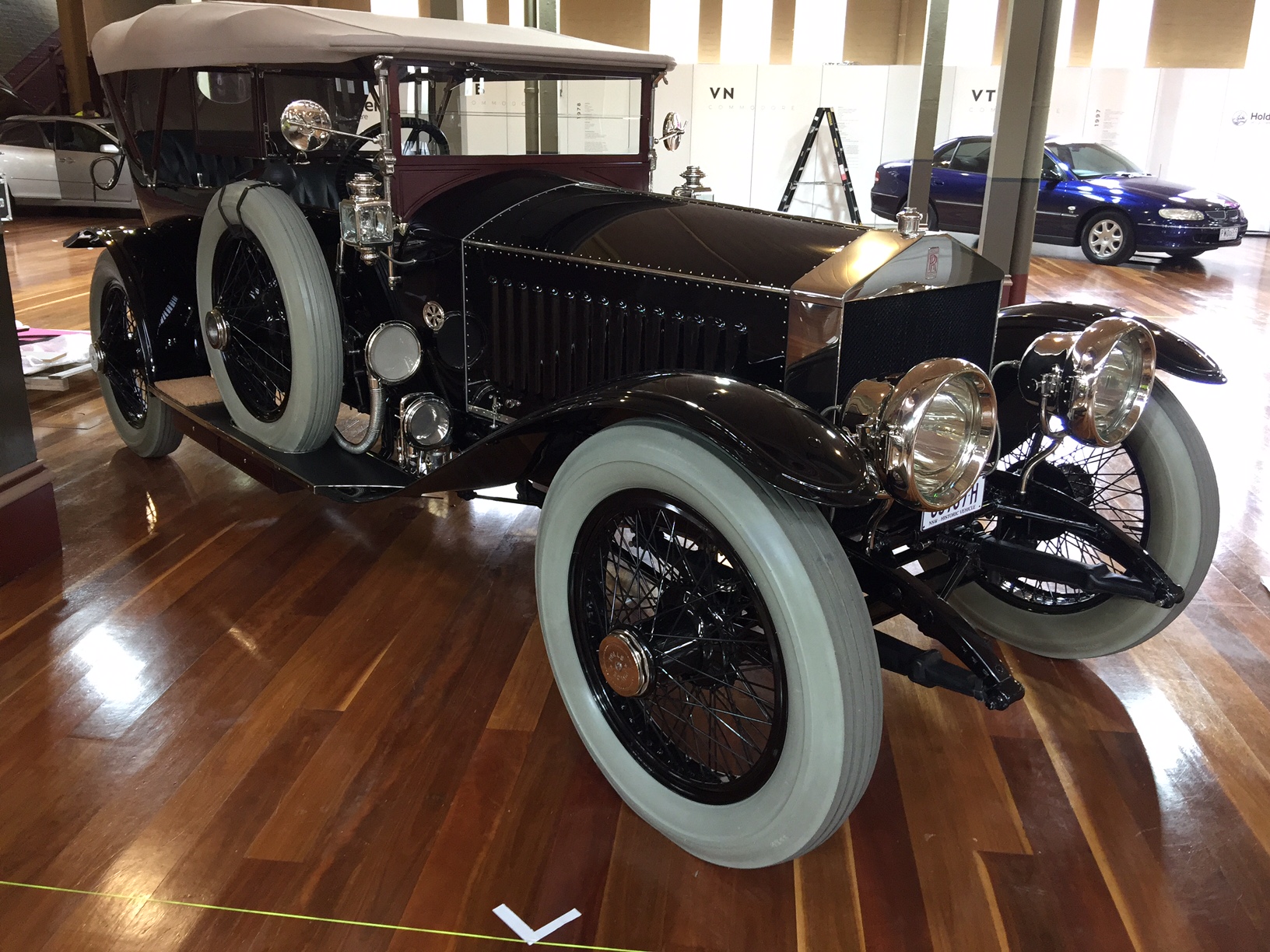 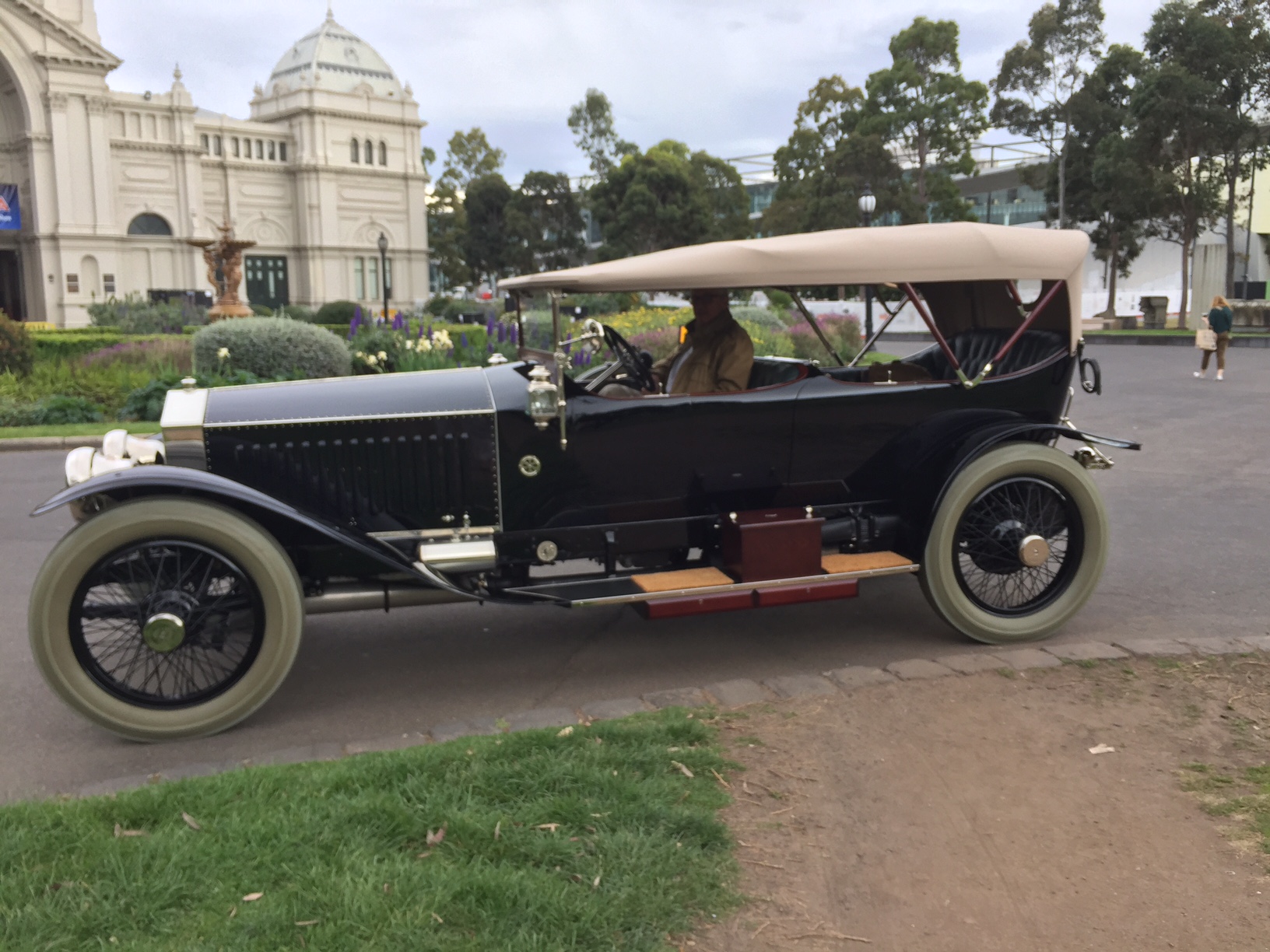