A woman’s body has washed ashore on North Cronulla Beach.

A passerby raised the alarm, after coming across the body at around 5am today.

A crime scene has been set up and police say a post-mortem examination will be carried out.

Looks to be a ‘possible’ body washed up onto North Cronulla Beach. Police and Ambos on scene. Looks fully clothed too. #morningwalk

Dane was on his morning walk when he came across the body, telling Macquarie National News emergency services had just arrived on the scene.

“It was pretty clear there wasn’t much doing.”

“We’re seeking the witnesses and the public to give us as much information as they can.” 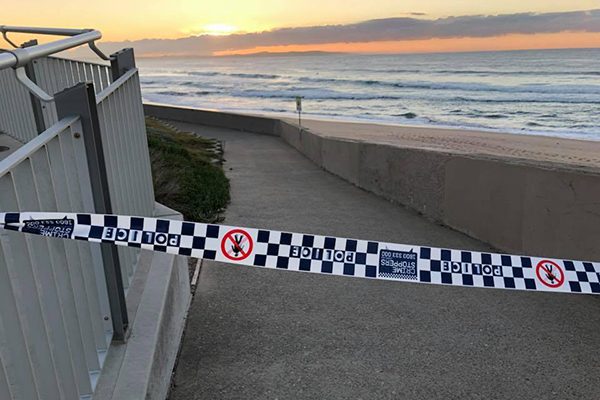 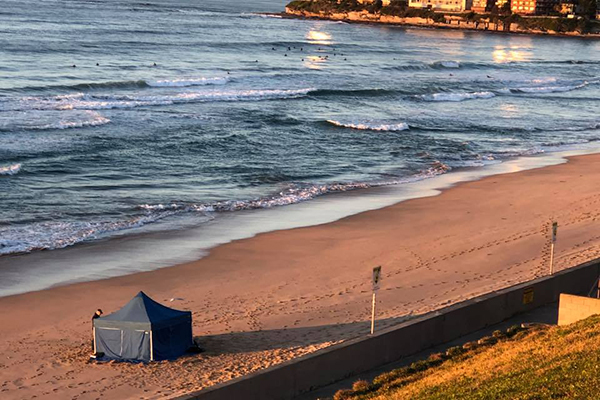 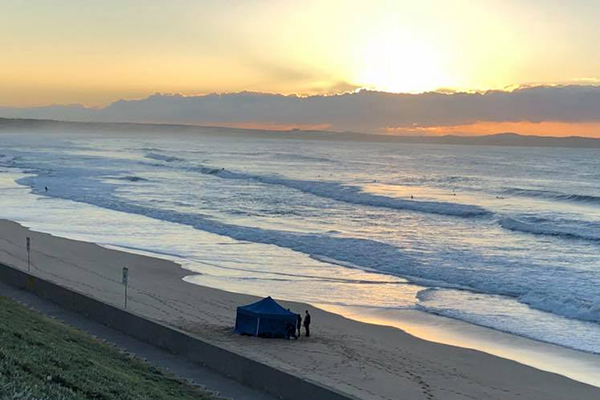 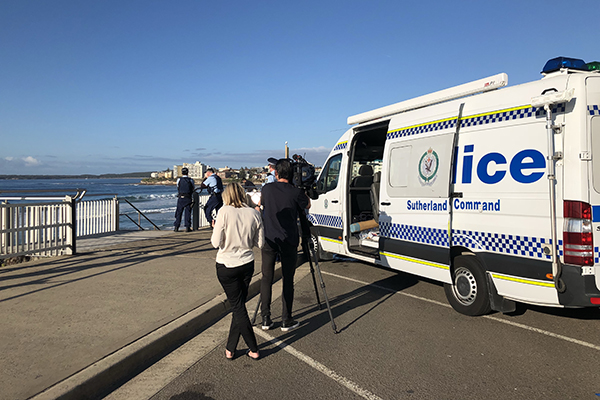