A 20-year-old swimming instructor has been charged with the sexual abuse of two students on Sydney’s North Shore.

Kyle James Henk Daniels is accused of sexually touched the girls, aged 6 and 8, on separate occasions during their swimming lessons in Mosman.

Daniels was arrested at a home in Balgowlah on Tuesday and charged with two counts of intentionally sexually touching a child under 10, and sexual intercourse with a child under 10.

He’s been refused bail and will appear at Manly Local Court today.

The swim school had already suspended Daniels’ employment prior to his arrest.

Scroll through the gallery to see the photos of his arrest 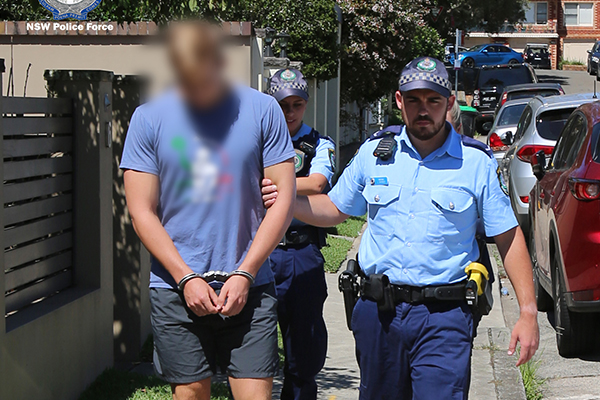 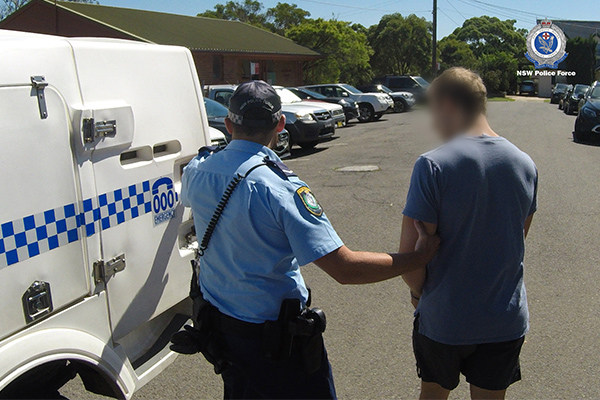 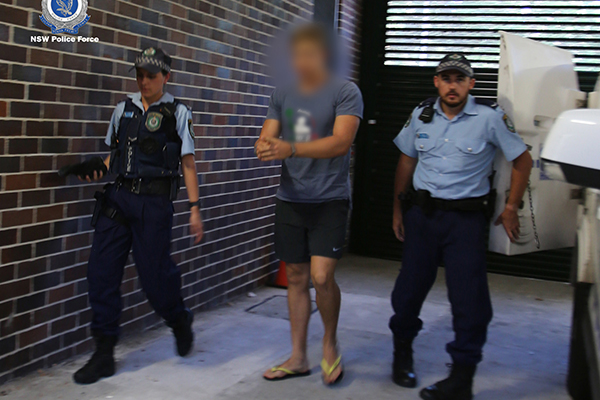