Indigenous leader Warren Mundine says politicised “crap” is seeing at-risk indigenous children left in dangerous situations when they should be removed from the home.

Mr Mundine suspects authorities have become “gun-shy” on the issue due to fears about creating another Stolen Generation.

“It’s this PC approach, this thing about the Stolen Generation,” he says.

“I don’t know any kid who’s been recently taken away just because they’re Aboriginal. They’ve been taken away for fair dinkum reasons and that’s for the protection of the child.”

Mr Mudine’s comments come after the Northern Territory Children’s Commissioner conducted a damning investigation into the alleged rape of an indigenous two-year-old. The child, known under the pseudonym C1, was left in the home until last month after child protection workers dealt with more than 50 notifications relating to the family’s dysfunction.

This saw Colleen Gwynne say there is not enough focus on victims in the North Territory child-protection system.

“They are very gun-shy about this. I don’t blame them. They know they’re going to be accused of being racist. When in actual fact, all they’re trying to do is uphold the protection and safety of the child. 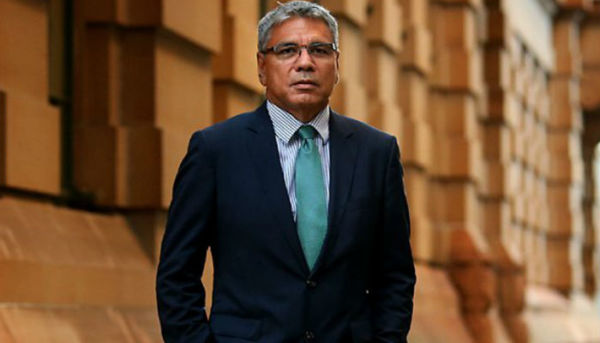