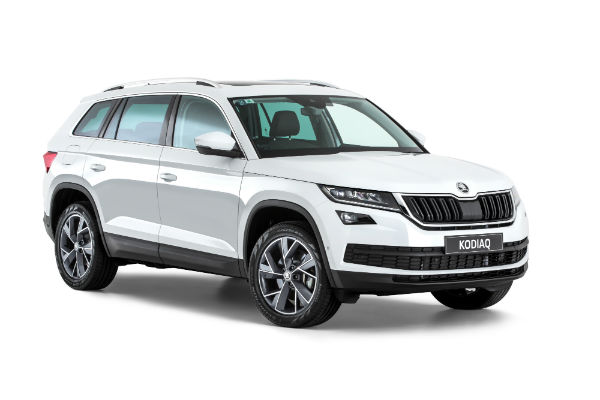 Skoda is no longer seen as the odd ball Czechoslovakian brand and it’s flourished in recent years under Volkswagen Group ownership. While many of its European competitors have gone backwards this year Skoda sales are up over 16 per cent. Skoda last year launched its first SUV in the form of the Kodiaq – a seven-seat mid-sized SUV in one model – a 2.0-litre turbo four-cylinder petrol and diesel driving through a seven-speed dual clutch automatic and four-wheel- drive. Price 42,990 in petrol, $48,990 in diesel. I tested the petrol model – dearer than other 7-seat mid-sized SUV’s but better equipped – try nine airbags, front and rear parking sensors and a rear view camera, leather appointed trim, dual zone climate control, power tailgate, satellite navigation and a host of safety elements including fatigue detection, city emergency brake and tyre pressure monitoring. The Skoda Kodiag is a surprisingly good SUV and a real game changer for the brand. I’m David Berthon.