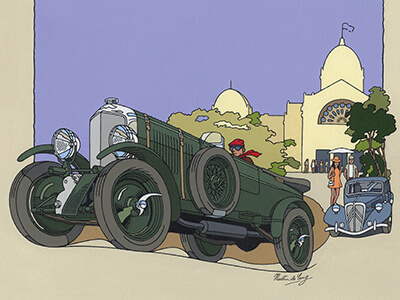 On this weekend in Melbourne, Australia’s leading classic car show MotorClassica returns celebrating its 10th anniversary at the historic Royal Exhibition Building – what started out as a car enthusiasts show has grown enormously in this time, and as Paul Mathers the Event Director suggests, now an event with far more mainstream appeal, a celebration of automotive lifestyle, and a globally significant and recognised event in the classic and collector car world. This year Citroen and Bentley celebrate their Centenaries – Citroen’s Chief Executive from France Linda Jackson making the trip downunder to discuss the company’s past, present and future and displaying 16 of the Citroen’s most iconic models. Other featured marques this year, British car maker Alvis which ceased production in 1967, Spanish tuning company Abarth with mark its 70th anniversary, while Japanese sports cars will gain special acknowledgment. And the Australian sportscar company Bolwell will debuts its new Nagari 500, half a century after their original Nagari model appeared. 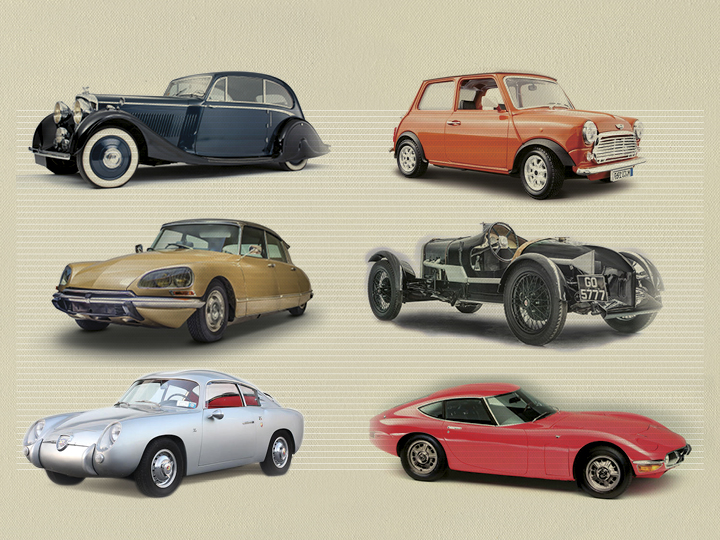