She writes… ‘the attacks on Folau, a fundamentalist Christian, have been feral, ever since he posted a Bible meme on his personal Instagram account calling on “Drunks, Homosexuals, Adulterers, Liars, Fornicators, Thieves, Atheists, Idolaters” to repent or go to hell.’

‘For mentioning homosexuals, he’s been branded a homophobe, blackballed from rugby and league, his netball star wife has been monstered, and his father’s church has been forced into hiding.’ 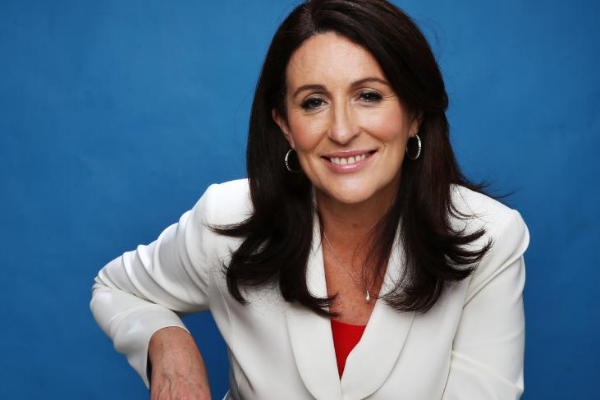