It has been a tumultuous week for One Nation.

After sensationally reneging on promises to support the Coalition’s company tax cuts, Pauline Hanson will now reconsider the issue if community support permits.

One Nation’s Malcolm Roberts tells Luke Grant they will listen to their constituents, but want the cuts to be implemented immediately.

“These tax cuts are six to seven years down the road. If they are so good for business, let’s bring them on now and get the economy moving,” he says.

“By the time these cuts come round, we might be in a worse mess then we are in now. We have debt that is growing. We need to pay that down.”

The woes of Snowy 2.0 have also aggrieved the party, after recent revelations exposed the “nonsense” underpinning the scheme.

“It’s touted as being necessary because it will reduce the carbon intensity,” says Roberts.

“But it will actually consume more power than it produces and that power will come from a coal fired power stations.”

“On price, reliability, natural climate variation and carbon intensity, it is dead.” 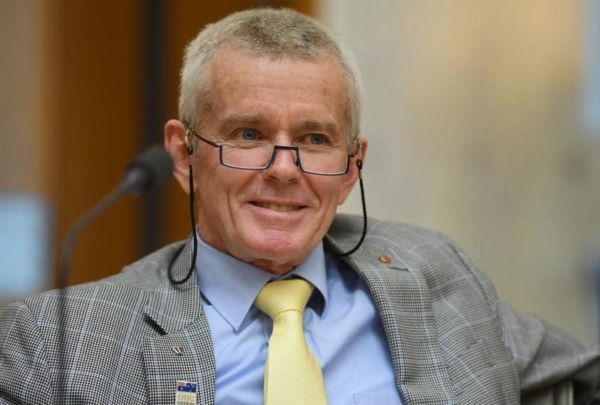