The NSW opposition has raised fears over the fate of the chief secretary’s office in Sydney, with the historic colonial building being vacated by the NSW Industrial Relations Commission.

Government has declined to say what will happen to the building, prompting concerns it could fall out of government hands.

The ornate building at the juncture of Macquarie, Bridge and Phillip Street is the last significant sandstone structure still being used as a government office.

The National Trust of NSW is pushing for the building to remain a government occupied building.

“It has got the whole history of colonial Australia,” says Graham Quint, director of conservation at National Trust NSW.

“The building contains Sir Henry Parkes’s office, where he operated from when the whole federation was being considered. That’s why it’s of national significance.”

The heritage preservation advocate says that if the building was to be sold, it would be a sad reflection on Sydney’s flippant abandonment of its past, which it is sacrificing for the sake of modernisation.

“Again and again, we’ve lost so many buildings. We’re getting back to a syndrome where if any building is older than 50 years old, it should be pulled down,” he says.

“You really have to get to the tail end of losing these things before people realise how much we’ve lost.” 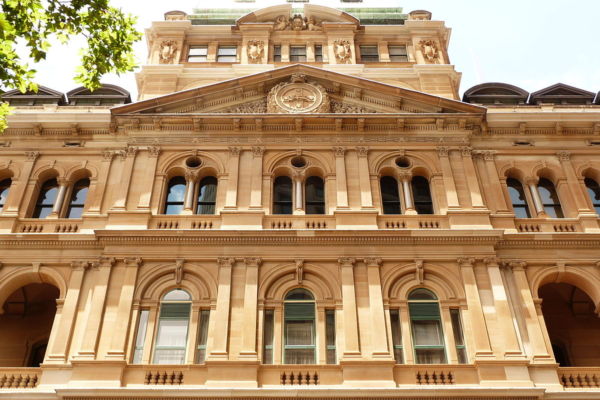