Australian grown fruit and vegetables are becoming increasingly popular in the grocery basket of shoppers around the world.

Figures from Global Trade Atlas reveal the value of exported fruit, nuts, and vegetables has soared by 27 percent to $2.8 billion in 2018/19.

“Australian table grapes have passed through the half billion dollar mark for the first time, they’re the first fresh fruit industry to do that,” Ms Phan said.

Unsurprisingly much of the growth has been in Asian markets, with China almost doubling Australian horticulture imports from $424 million to $834 million.

“Industry in Australia is focusing their efforts on investing more onto our export markets.”

That’s being highlighted this week, as Australia looks to dominate one of Asia’s biggest trade shows Fruit Logistica.

“We have a contingent of over 200 exporters coming along with us under the taste Australia stand.” 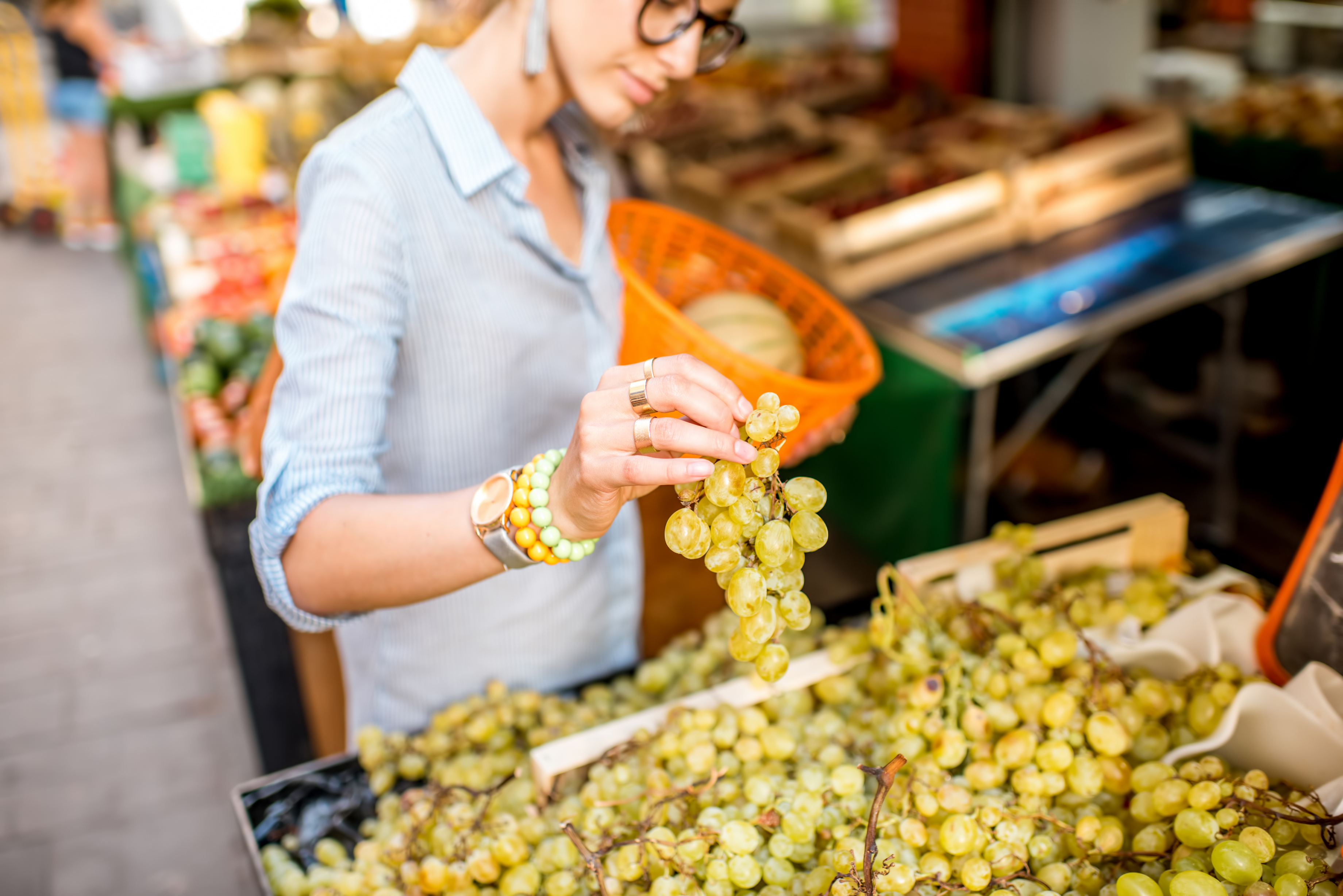